In 1.12 we are continuing to build on the big changes introduced in 1.11: new UI framework and internal map data improvements. The old control panel has been removed with new functionality being added to the task bar. 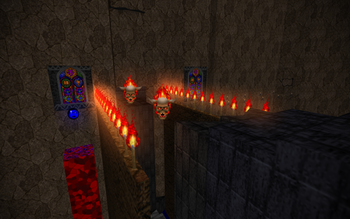 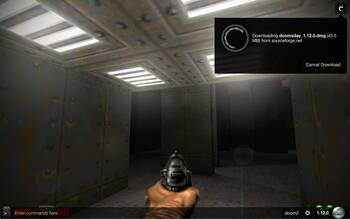 Revised automatic updater UI. The automatic updater now uses Doomsday's own UI framework to fully integrate into the rest of the interface. Downloads occur in the background and one can keep playing until the update is ready for installation. There are no more forced switches to windowed mode. 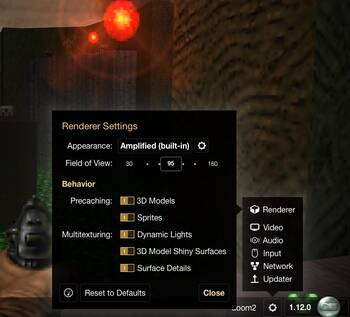 New config menu and settings dialogs. The old control_panel has been replaced with new configuration menus and dialogs that open directly from the task_bar. It is also easily possible to reset each group of settings to their default values. (Previously, the only way to reset anything to defaults was to manually erase the corresponding values from the .cfg files.) 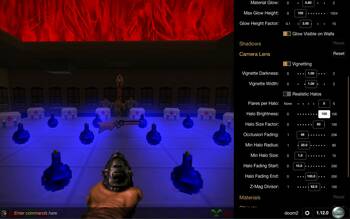 Renderer Appearance sidebar editor. There is now a new UI for configuring how the game world appears. A new Renderer Appearance sidebar editor replaces the control_panel's several pages of obscure renderer settings, allowing one to see the effect of each setting immediately. When fine-tuning the settings, one can keep playing and switch between adjustments and gameplay effortlessly. 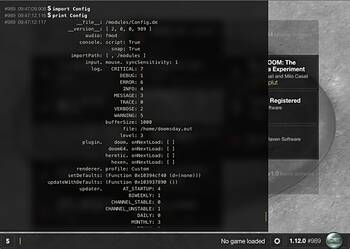