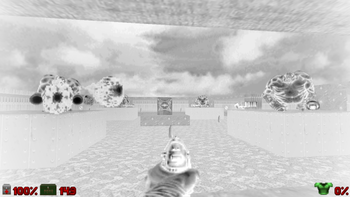 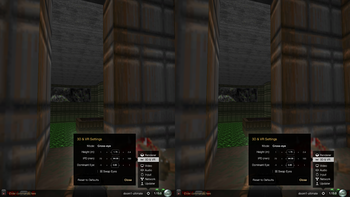 Oculus Rift. Full support for playing all supported games using Oculus Rift, including head tracking and easy auto-configuration via the new 3D & VR settings dialog. The Windows and OS X packages include built-in support for Oculus Rift; on other platforms one must manually compile the engine using the Oculus SDK.

UI experience enhancements. Doomsday's UI renovation is still ongoing, and we've been fine-tuning the elements introduced so far. busy_mode is now better integrated into the rest of the UI (for instance, when loading a map) and widgets look and behave smoother, requiring less mouse clicking.