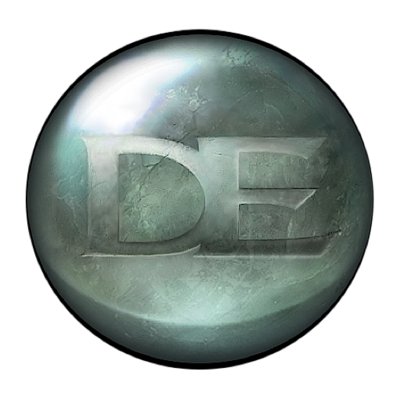 The purpose of the project is to create versions of these classic games that retain the feel of the originals but are implemented using modern technologies such as 3D graphics and client/server networking. A lot of emphasis is placed on good-looking graphics.